Well, damn.
Churl, I would fain have words with thy liege!
Top 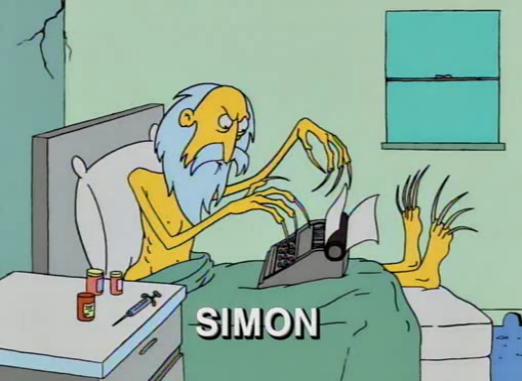 Well said, May!
Churl, I would fain have words with thy liege!
Top